It seems as if I had just returned (14 December, 2019), and yet here I was, planning my next trip to Italy’s wine regions (Feb-Apr, 2020). This was three weeks ago; my flight departs later this evening.

While I don’t like the idea of quickly cobbling together a post, I think it important this trip to make more regular updates – there’s so much that happens each day, finding the time isn’t easy. So, I’ll make the time, instead. At least that’s the plan today, we’ll see how it goes.

So far I have (as I do every year) registered for:

Following Benvenuto Brunello, I’m moving to Marche, then Abruzzo, then Lazio, then Umbria, and finishing that brief, intensive road trip in Chianti/Florence. 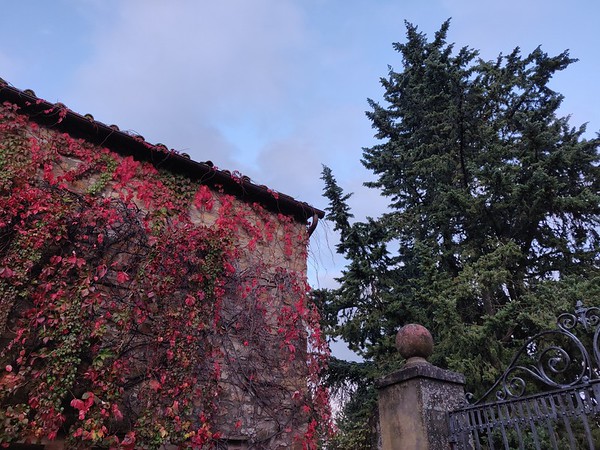 Immediately following that road trip, I’ll begin another; two days later I’ll be in Puglia. My fascination with the red soils, significant history, growing/farming (e.g. albarello) techniques, etc. in the regions of Manduria, Salento, etc., haven’t waned since my first visit there several years ago; this will be my third intensive visit to the region(s).

I’ve not yet planned how I will fill the space in between my visit to Puglia, and the beginning of ProWein in Dusseldorf (14-17 March), though it will likely involve time in either Liguria, or Alto Piemonte. Maybe both. 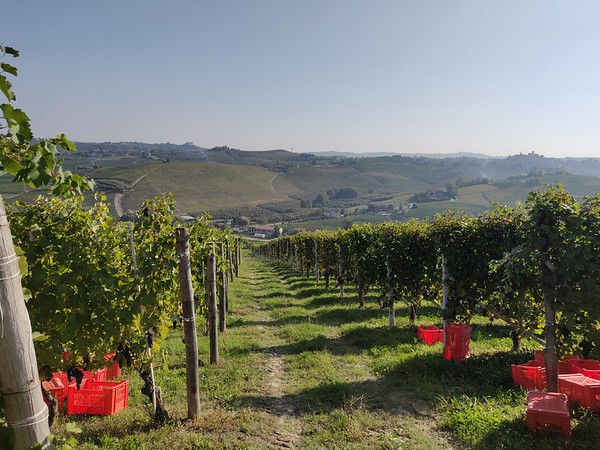 What follows my time in Langhe (I return for another 7-10 days in April, prior to the start of VinItaly in Verona) hasn’t been decided yet. Considerations are: Valle d’Aosta, Liguria, or Umbria. Again, maybe all of them, I’ve got the time.

During the VinItaly days, I’ll be making a side trips to Alto Adige, and Trentino. I’ll also have a chance to attend two important, and enjoyable, natural wine fairs – ViniVeri, and Vinnatur.

The time will pass too quickly, it always does. But, this year, I’m going to try and post a thing or two while on the road – something I’ve been too reluctant to do in years past as my schedule is pretty much 3 months of 6am -11pm with nearly every moment already programmed.